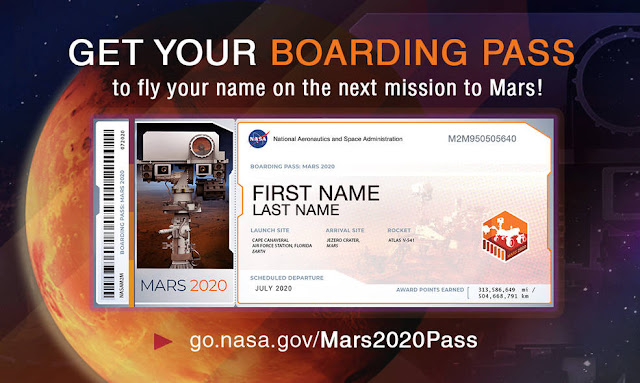 In Celebration of the 50 year anniversary since humans walked on the moon, I am posting this so you can add your name to the Mars Rover Mission in 2020 and send your name to Mars.

Although it will be years before the first humans set foot on Mars, NASA is giving the public an opportunity to send their names — stenciled on chips — to the Red Planet with NASA's Mars 2020 rover, which represents the initial leg of humanity’s first round trip to another planet. The rover is scheduled to launch as early as July 2020, with the spacecraft expected to touch down on Mars in February 2021. Click below to add your name.

Get your ass to Mars! 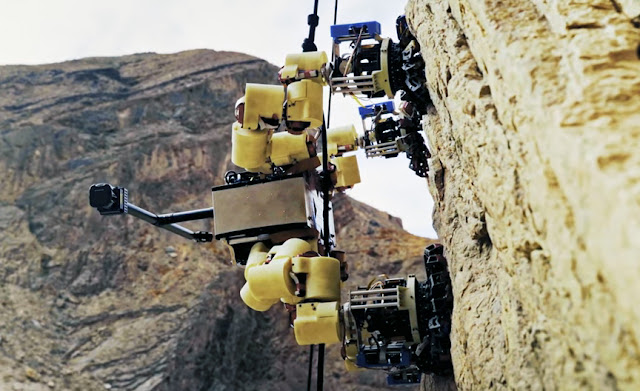