There was so much coolness at this years San Diego Comic Con I am still trying to catch up. If you haven't seen the latest trailer for the new live action Godzilla, check this out. It seems that giant Kaiju are all the rage right now with the new Animated series and now this. 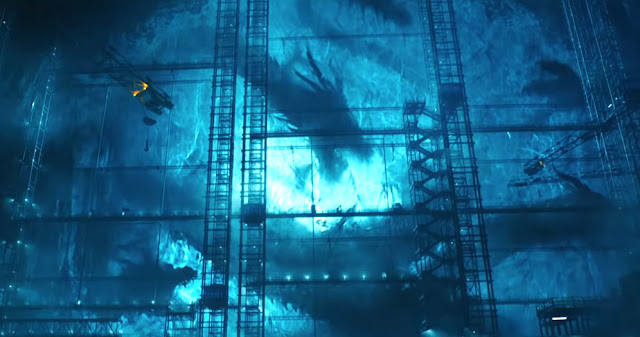 Following the global success of “Godzilla” and “Kong: Skull Island” comes the next chapter in Warner Bros. Pictures’ and Legendary Pictures’ cinematic MonsterVerse, an epic action adventure that pits Godzilla against some of the most popular monsters in pop culture history.

The new story follows the heroic efforts of the crypto-zoological agency Monarch as its members face off against a battery of god-sized monsters, including the mighty Godzilla, who collides with Mothra, Rodan, and his ultimate nemesis, the three-headed King Ghidorah. When these ancient super-species—thought to be mere myths—rise again, they all vie for supremacy, leaving humanity’s very existence hanging in the balance.

Check out this epic trailer below. 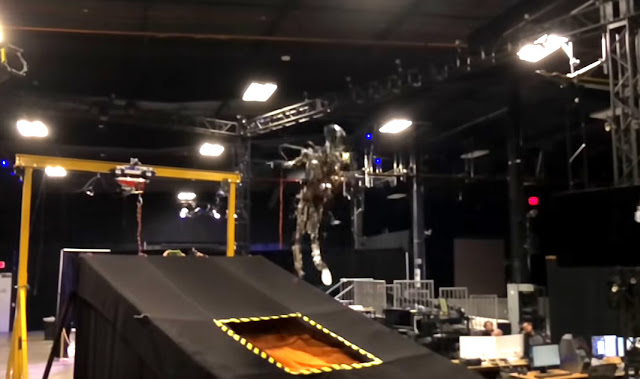 I've got to hand to the people at Walt Disney's Imagineering, they are breaking some pretty incredible ground with these new robots. If you aren't familiar with them; Imagineering Research and Development are responsible for designing and engineering all of the magic in Walt Disney theme parks, rides and attractions among other things. 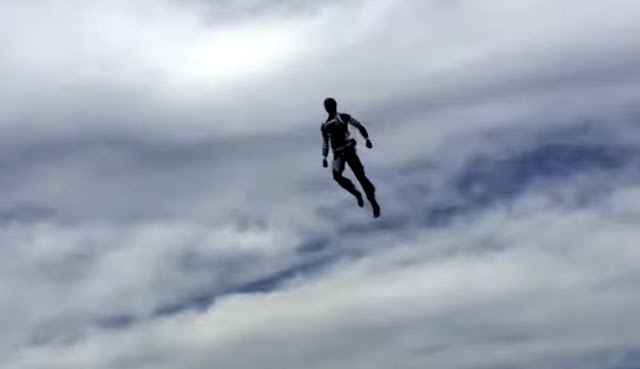 When I lived in Burbank, Ca many years ago, I knew a guy that worked in this department and he was telling me about some of the projects they had in the works and at that time it was astounding.

Check out the video below of these humanoid robots in action. 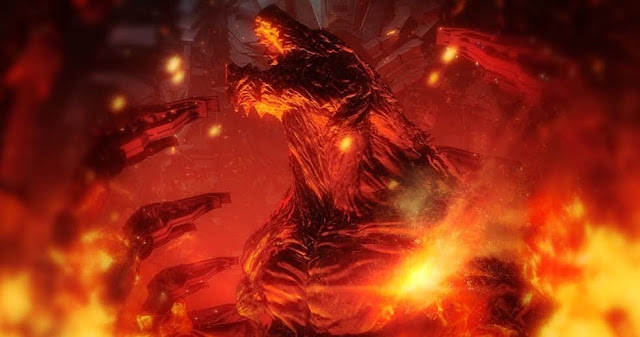 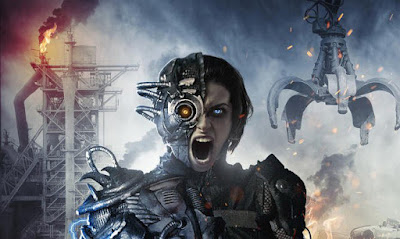 Written and directed by Daniel Armstrong and starring Daisy Masterman, Whitney Duff, and Emma-Louise Wilson, Sheborg tells of an alien fugitive that crash lands into a local puppy farm and begins turning people into mutated robot killing machines with a taste for puppy flesh. Say wha...

If you have been following this film which started back in 2015, it's finally coming true. Check out the trailer below. 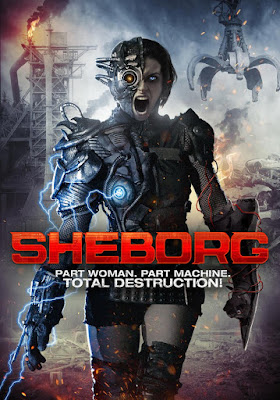 First Issue of Prisoner of the Mind is FREE Today!

Day 3 of Non-Comic Con! which means FREE Comic books. The first issue of Prisoner of the Mind 1 is free to read. Click on the link below. 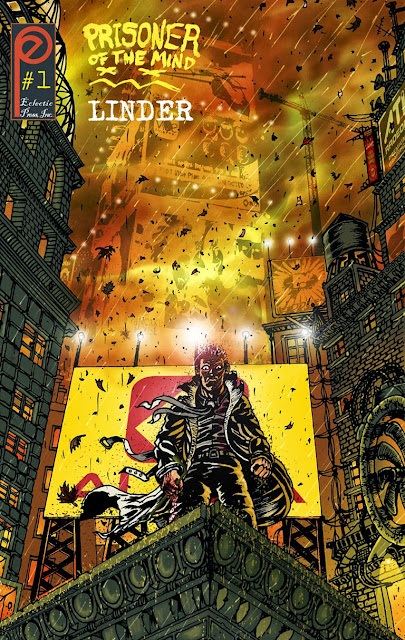 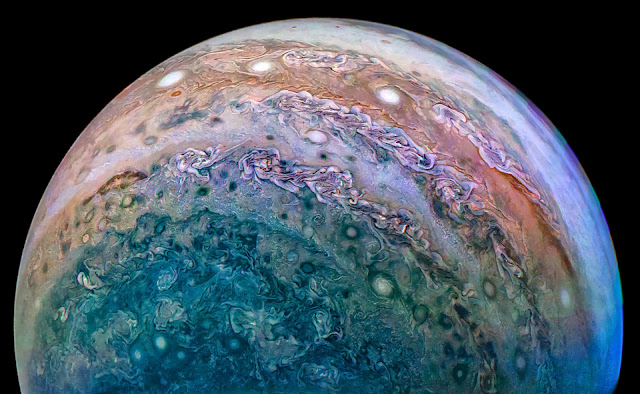 Scientists announced that they have discovered 10 previously unknown moons orbiting Jupiter. This brings the gaseous behemoth’s total moon count up to 79. That sounds crazy, but it's also amazing to think that somehow they all find an orbit so they don't act like a giant pinball machine. 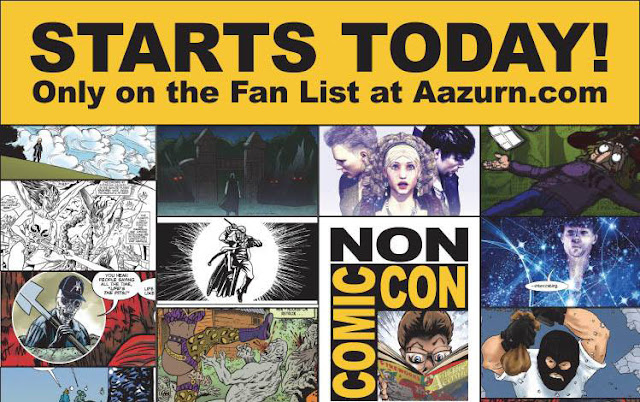 STARTS TODAY! Free comics, creators, art and fun — five days packed with comic book fun without the hassle of attending a convention. No hotel, travel or ticket costs – free to those on the Aazurn Fan List! Sign up and enjoy. http://aazurn.com/

I will be offering one of my Free Comic Books this week. Check it out!

Home in a spaceship 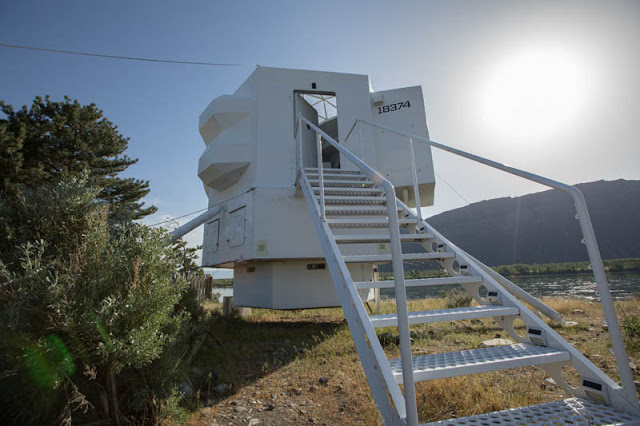 Here's a tiny home I would live in. This is a remarkable little house that is shaped like a NASA inspired lunar lander. The lunar lander’s owner and designer, Kurt Hughes, is a boat designer by trade.

He translated his three decades of boat building to home building — in fact, the wooden table in the dining nook is recycled from the Hughes’ first sailboat. 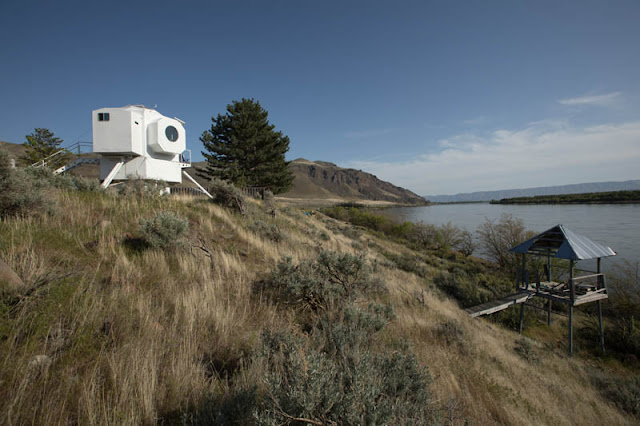 Nestled on the banks of the Columbia River in central Washington, the roughly 250-square-foot home is hexagon-shaped, perched nearly 9 feet above the ground on three massive steel beams.