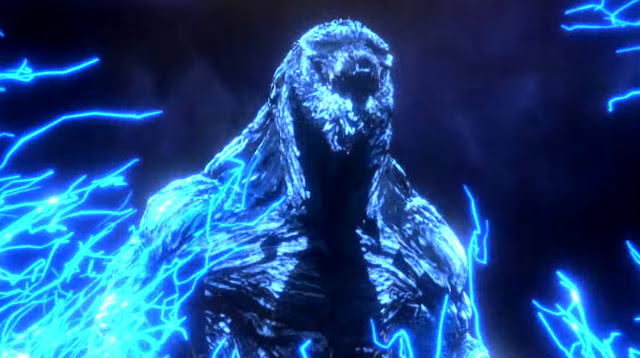 Godzilla: The Planet Eater which is the 3rd Animated Film Installment of the new Godzilla series, was just released on Netflix.

Watch the trailer below, then go check them out on Netflix. If you are a Godzilla fan, they are definitely worth the watch.