Signs of a mirror universe touching our own 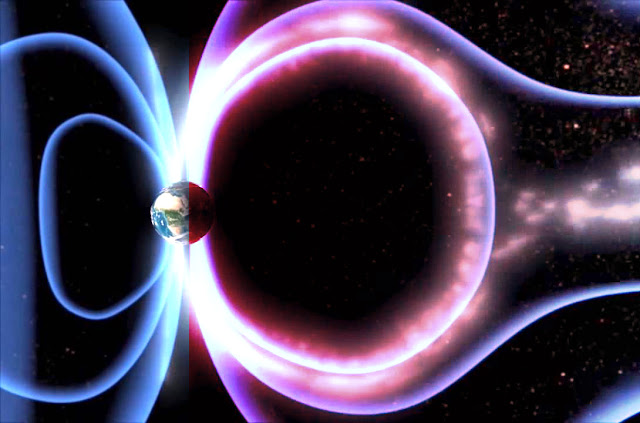 Here is a very interesting article by Michael Brooks over at New Scientist titled "We've seen signs of a mirror-image universe that is touching our own."

New experiments are revealing hints of a world and a reality that are complete reflections of ours. This mirrorverse may be able to solve the mystery of the universe's missing dark matter.

AT FIRST glance, everything looks familiar. The clock ticks placidly on the wall, cars motor along outside your window, the story you are reading has the same eye-catching pictures. But something is wrong. The clocks are running backwards. Cars are driving on the wrong side of the road. The article you are reading is written back to front. Suddenly, it clicks. You are looking at your own reflection.

The uncanny world on the other side of the mirror may not seem real to you. But Leah Broussard thinks parallel universes where everything is flipped might be very real indeed. Along with her colleagues at Oak Ridge National Laboratory in Tennessee, she is on the hunt for a universe that is identical to our own, but flipped so that it contains mirror atoms, mirror molecules, mirror stars and planets, and even mirror life. If it exists, it would form a bubble of reality nestling within the fabric of space and time alongside our own familiar universe, with some particles capable of switching between the two.

After decades of tantalizing hints about its existence, the first experiments aiming to go through the looking glass are about to get under way. Finding such a mirror universe would not only transform our view of reality, but could also answer questions about our own universe that have puzzled scientists for decades. “The implications would be astounding,” says Broussard.

Physicists have found new worlds before. In 1928, Paul Dirac realized that the equations of quantum mechanics allowed for the existence of particles …