An Adventure Through Space Time

A look at QE Prop Making

Make Your Own Comics 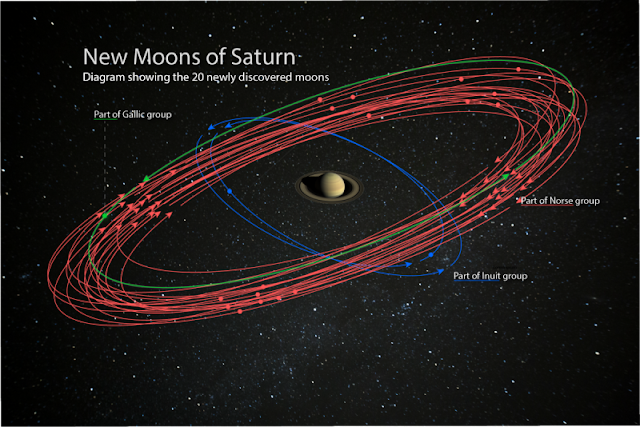 You can name the new moons discovered around Saturn. Carnegie's Scott Sheppard has just announced the discovery of 20 new moons orbiting Saturn, bringing its total to 82 and moving it ahead of Jupiter, which has 79. All hail the new king of moons!

Here is the link to enter the contest 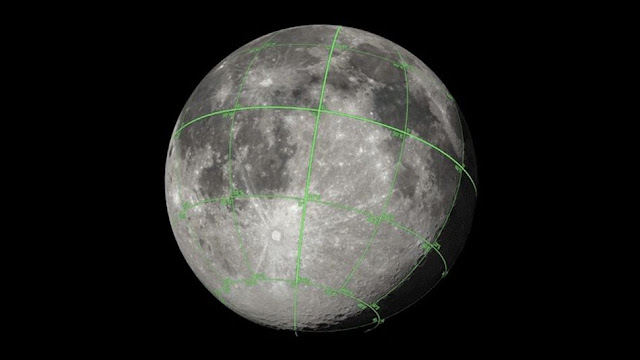 The Lunar Reconnaissance Orbiter (LRO) has orbited the moon recording topographical data for 10 years. Nasa has interpreted and combined the LRO's raw data and images to construct an accurate 3D rendering of the moon. Now they are offering it for free. 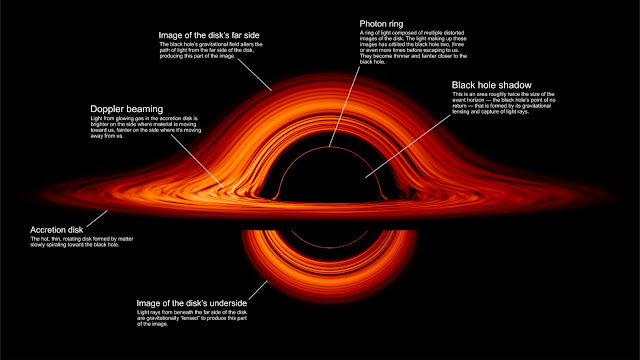 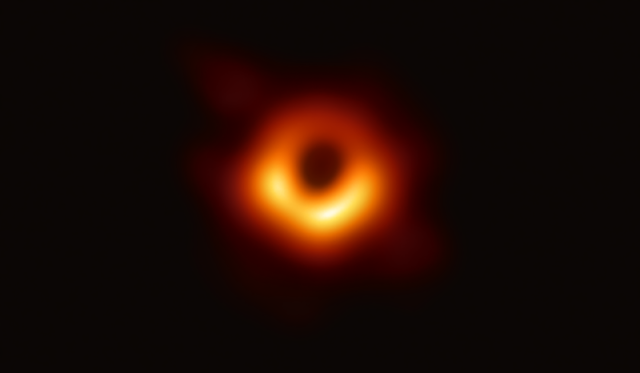 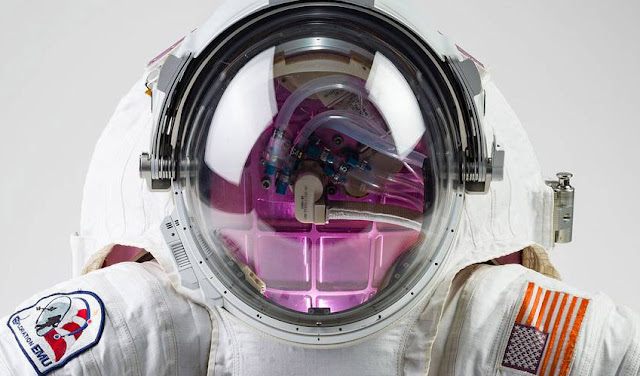 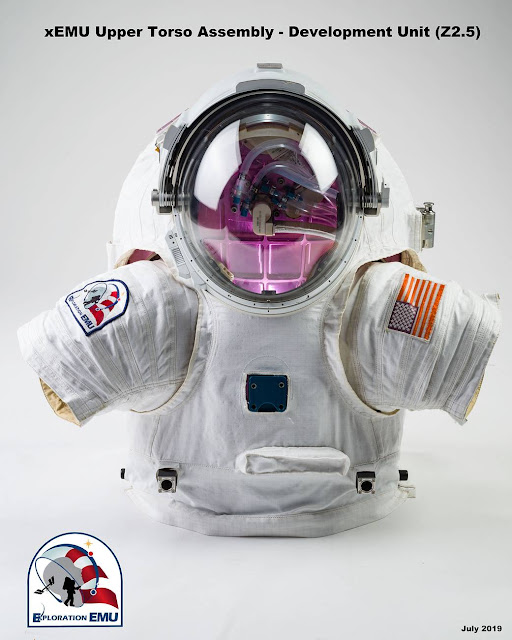 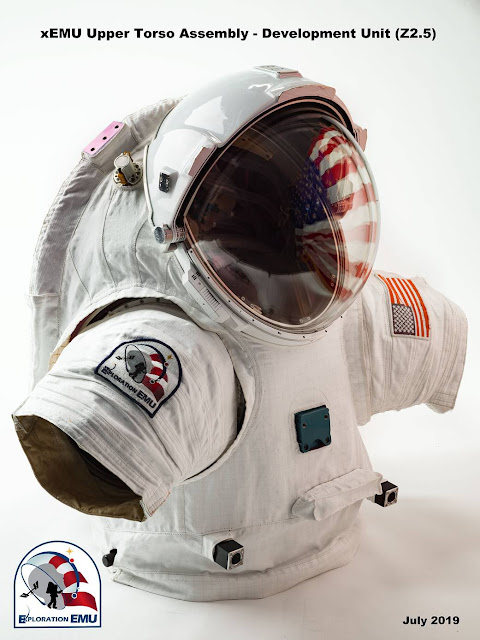 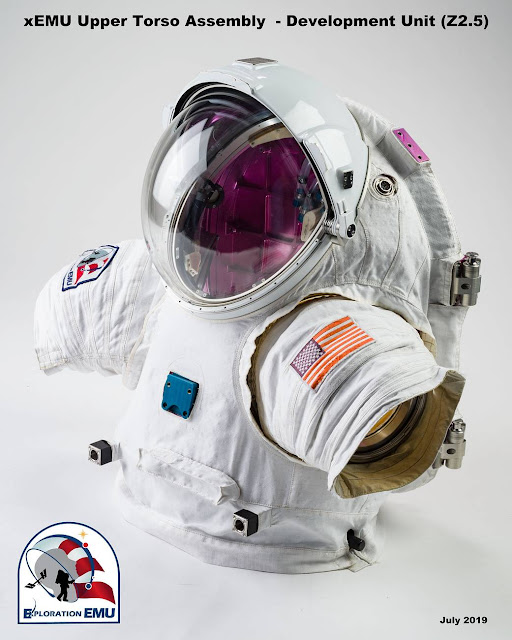 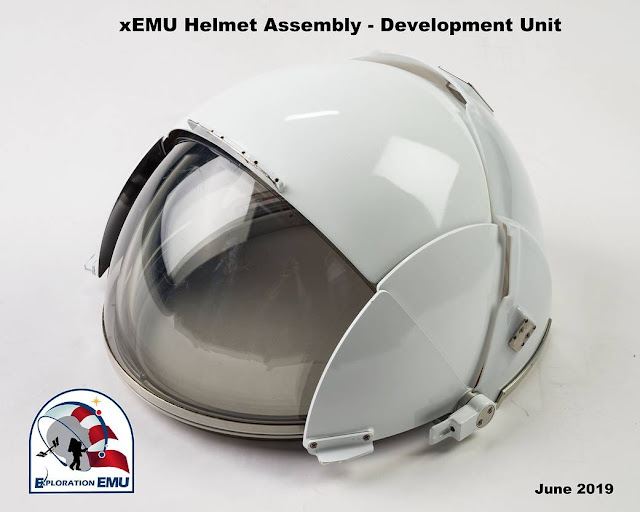 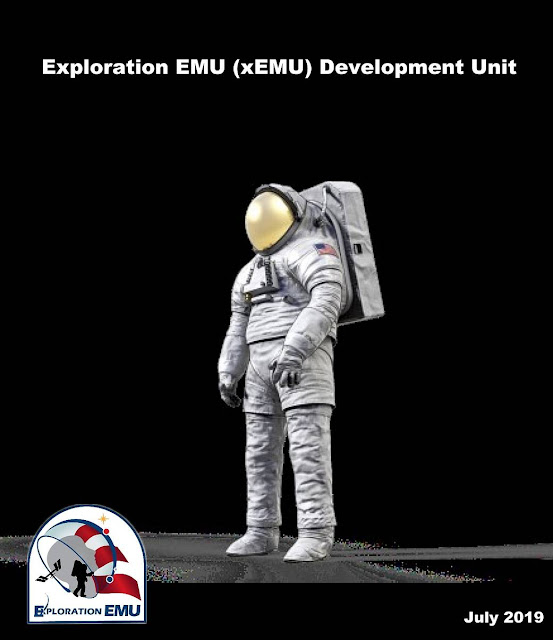 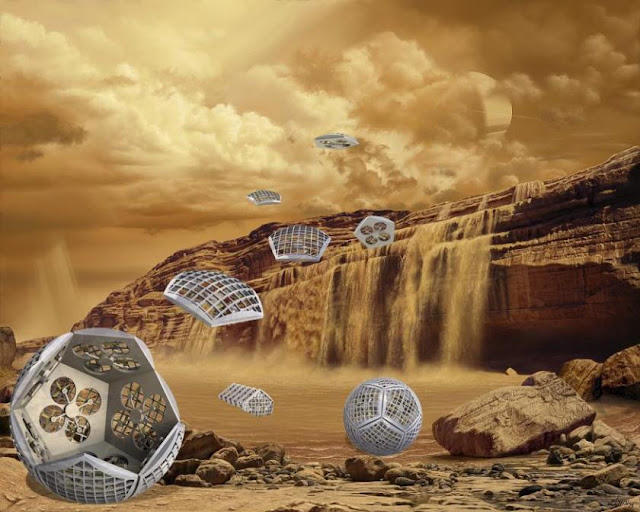 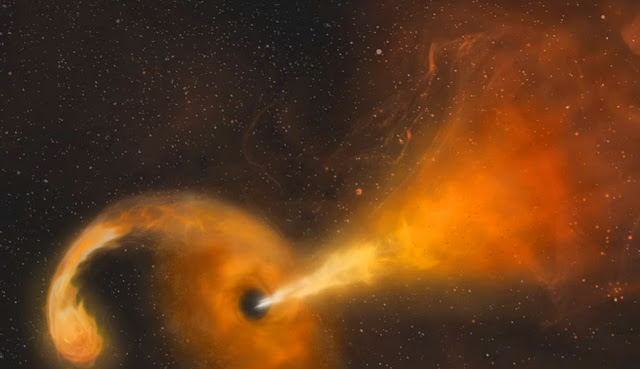 The supermassive black hole at the heart of the Milky Way, Sagittarius A*, is relatively quiet. It's not an active nucleus, spewing light and heat into the space around it, until now.

Astronomer Tuan Do and his team took observations of the galactic center using the WM Keck Observatory in Hawaii over four nights earlier this year. The strange flashes were captured in timelapse earlier this year, two hours condensed down to a few seconds.

What does it mean?