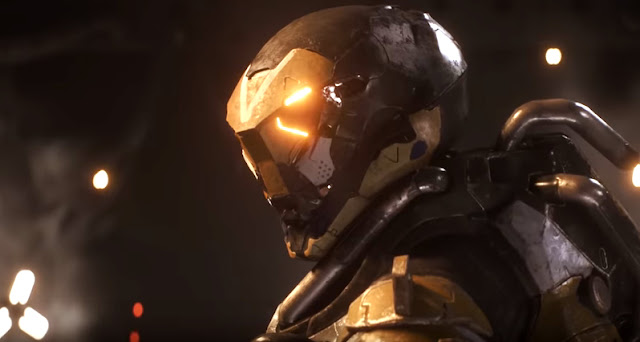 On a world left unfinished by the gods, humanity struggles to survive in a savage environment. Equipped with incredible Javelin exosuits, a faction known as the Freelancers seeks to tip the balance in mankind’s favor. 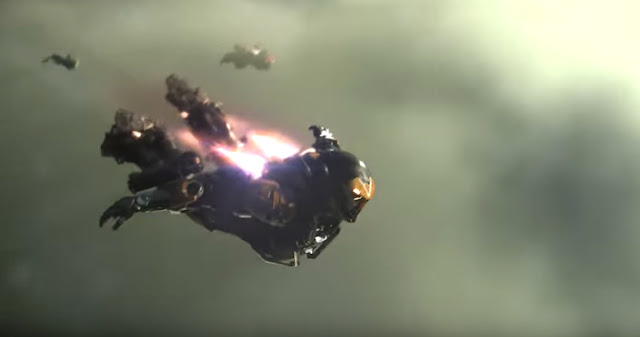 "In the beginning, the Gods harnessed the Anthem. A source of pure creation. Wondrous lands erupted into existence. However, before they could finish their work. They mysteriously vanished. Leaving behind instruments of their creation. 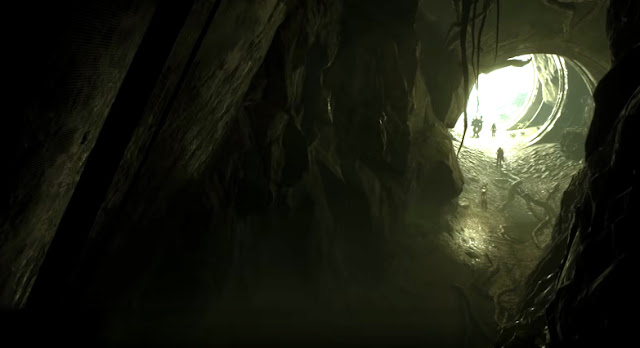 Those who would seek to harness the Anthem found that it couldn't not be contained. They also found themselves transformed and corrupted. But where there is a will there's a way. And humanity found that way in the form of Javelins. 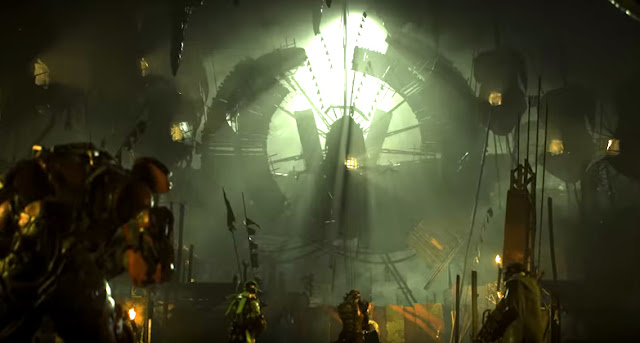 Handcrafted armored exosuits that gave us superhuman abilities. The fate of humanity lay in the hands of those who pilot the Javelins. Those brave few known as Freelancers." 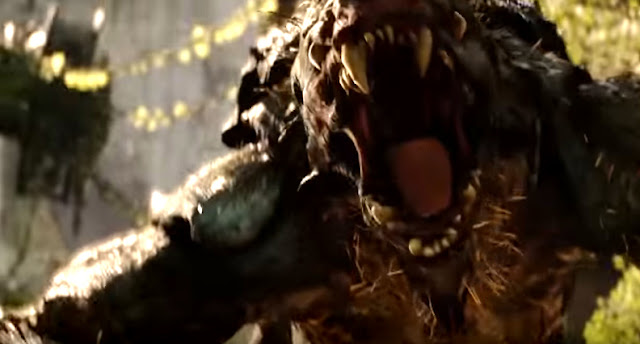 Okay, I'm ready! Lets go. This looks like a really cool merger between Sci-Fi and Fantasy. Check out the trailer below if you haven't seen it already.