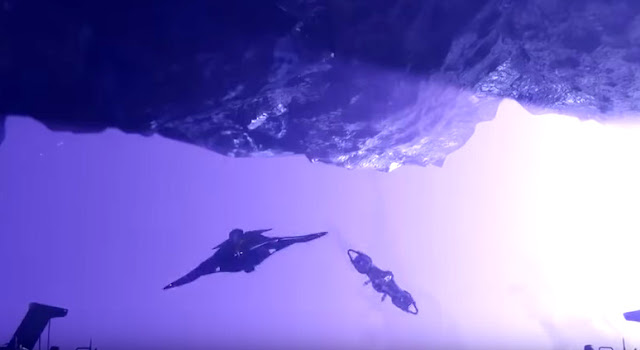 Bungie will fully unveil the latest expansion for Destiny 2 Tomorrow on, June 5, but before we’re given the details of the project, we at least know its name - Destiny 2: Forsaken is coming later this year, and it appears to focus on the Fallen race.

A short teaser video for Destiny 2: Forsaken was posted on Bungie’s Twitter account, with comic relief character Cayde-6 landing with another Guardian on the Reef location from the first Destiny. The base game didn’t include any real missions taking place in the area, but a Crucible map called “The Drifter” was released with The Taken King.

Destiny 2: Forsaken is likely going to release this September. Check out the teaser below.